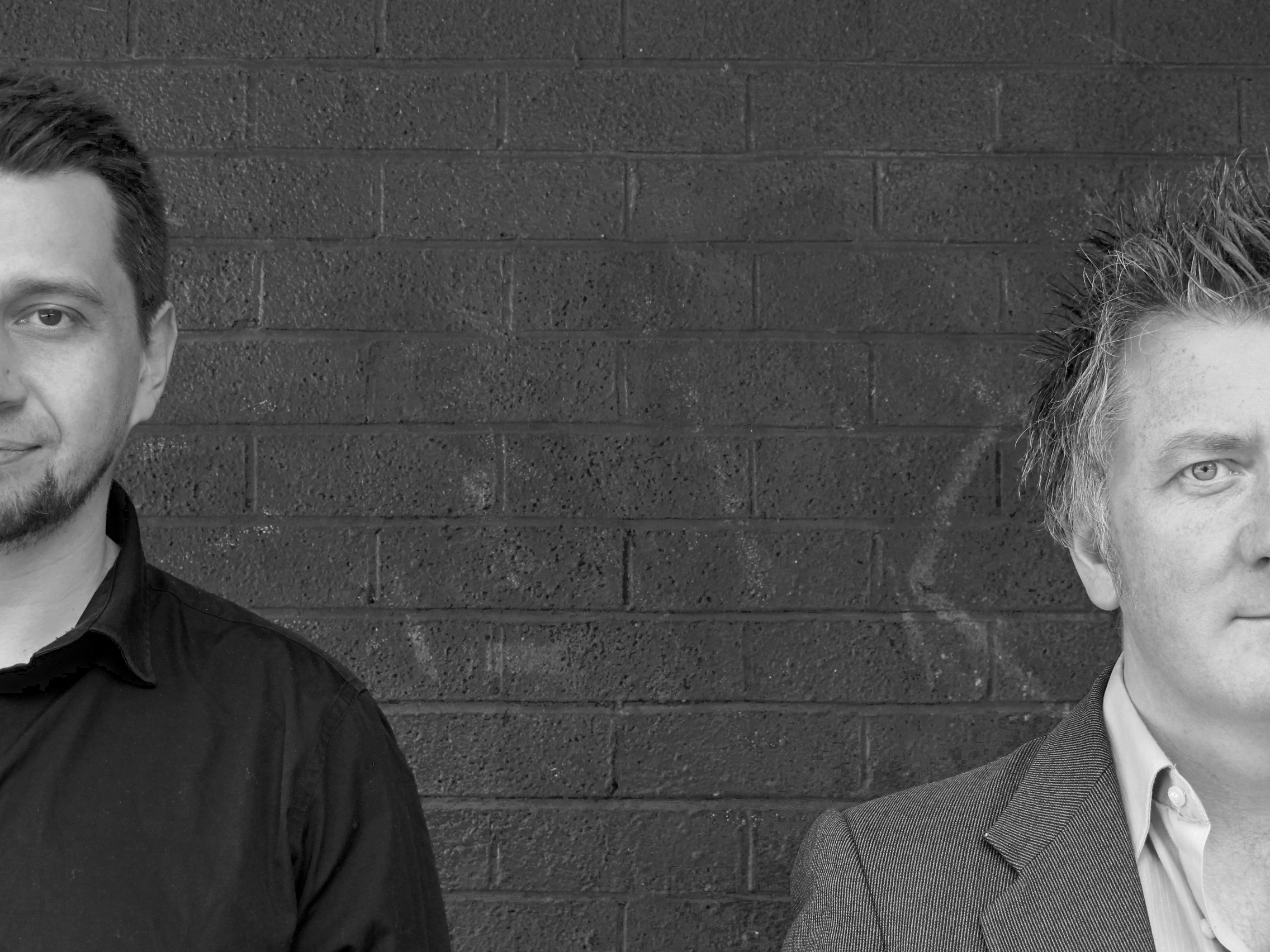 the synth led electronic spin-off from the STFU

“This album, which evokes the gloriously ominous soundtracks of John Carpenter, can now be added to that list of retro themed reactions to the new, emerging right.” Joe Lepper, Neon Filler, 8/10

“An instrumental synthesizer soundtrack to the sadly imaginary yet remarkably prescient fright flick The Horror of the Right. Director/composer John Carpenter owns this territory, but Pat McGarvey and Steve Ironside of TST are intimately acquainted with its every ominous pulse, chorus effect and doomy analogue synth frisson.” Fiona Shepherd, The Scotsman, ****

“Abounds with John Carpenter-style waves and washes of neon. Here and there are splashes of 8-bit playfulness and the odd Giorgio Moroder arpeggio”  The List

Out soon the new album ‘Enter The Horror Disco’ 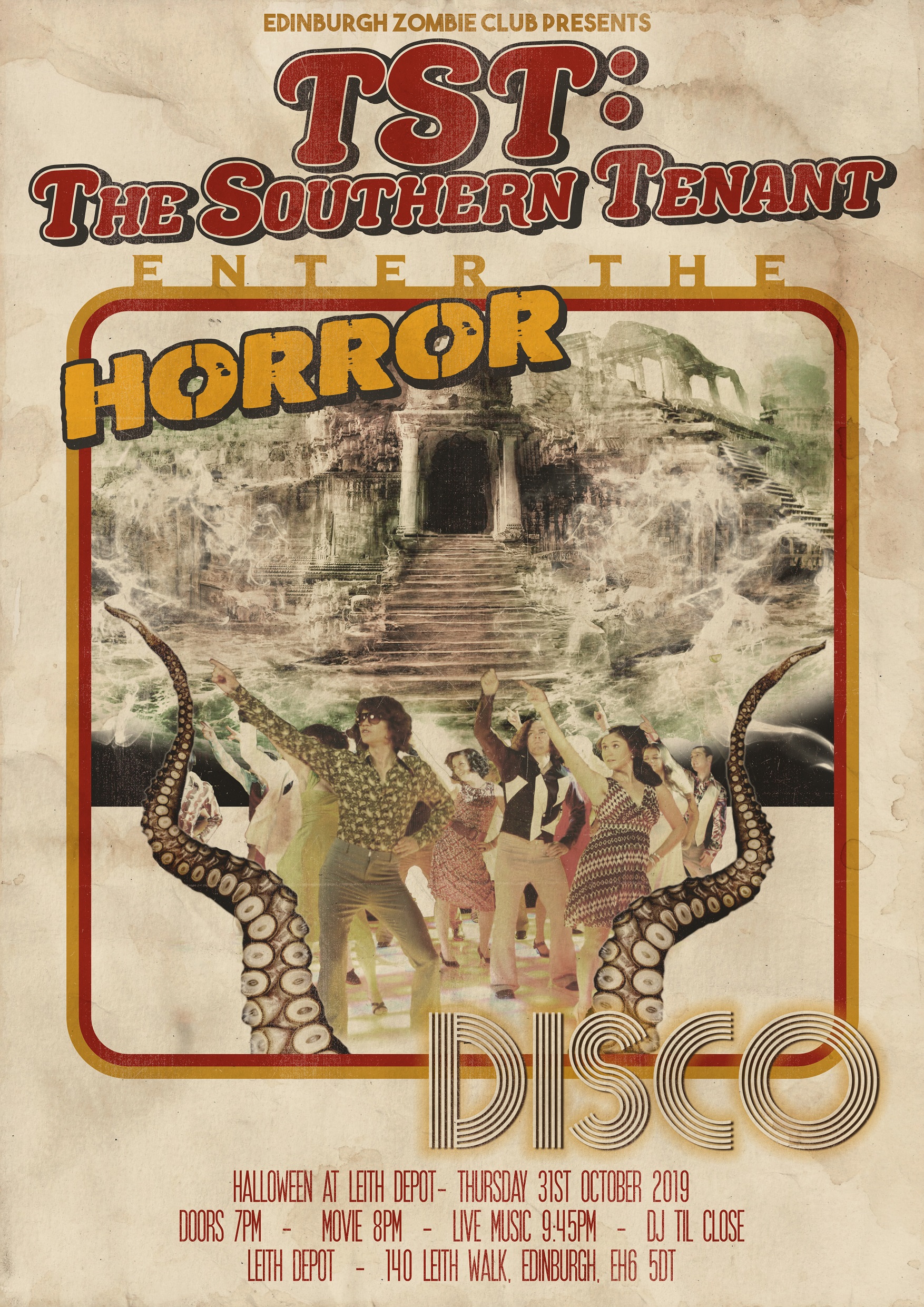 ‘The Sleeper Awakens’ on sale now 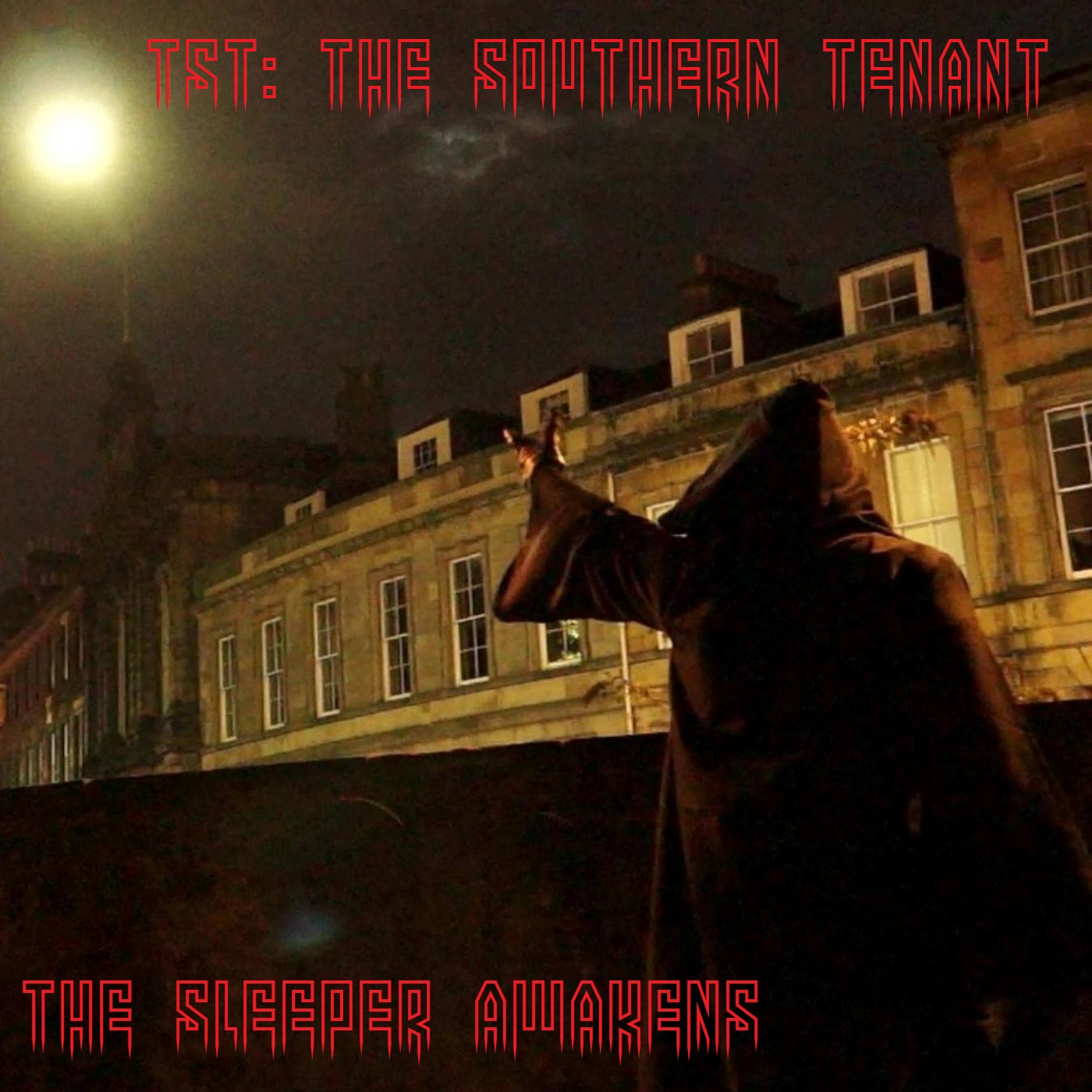 Debut album ‘The Horror Of The Right’ on sale now 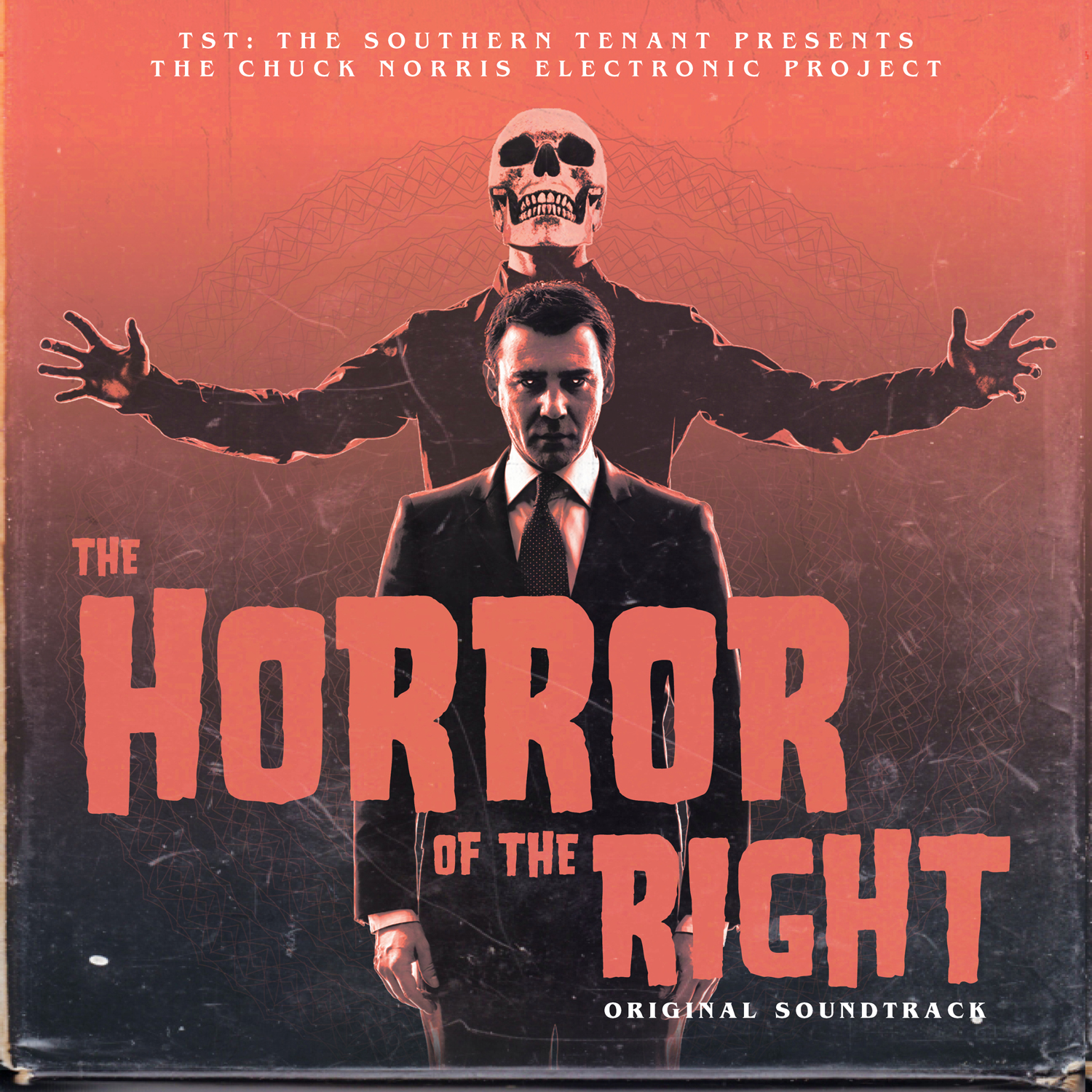 The Attic – Bandcamp Pick Of The Week – http://the-attic.net/news/2029/bandcamp-pick-of-the-week:-tst:-the-southern-tenant-_-the-horror-of-the-right-ost.html

Friday 27th October 2017 – Halloween at St Mark’s Special – a one off concert with brand new TST music  set to video of darkest nighttime Edinburgh…plus an ‘in-church’ screening of the John Carpenter horror classic ‘Prince Of Darkness’ – NB: This event happened inside a Church for added atmosphere – It’s the closest we could get to the US screening in Oct 2015 of the movie inside the church it was filmed in…we have released the TST music from this gig as ‘The Sleeper Awakens’ (Catalogue No. JOROCK027)

‘TST: The Southern Tenant’ is an electronic offshoot project of Southern Tenant Folk Union. Featuring Pat McGarvey and Steve Ironside, ‘TST: The Southern Tenant’ has initially taken songs by the aforementioned folk and bluegrass collective and re-imagined them as synth and drum machine led movie themes – this has resulted in their debut album ‘The Horror Of The Right’, the original soundtrack to an obscure and probably non existent Horror/Action B Movie from 1981. The Release date for this is Fri 2nd June 2017 and is on sale now in the audio/shop page of this website.

Both longtime fans of electronic movie composers (like John Carpenter, Vangelis, Fabio Frizzi & Tangerine Dream) Steve Ironside & Pat McGarvey had been working independently for years on instrumental electronic music before getting together in Leith and starting to pool ideas and synth sounds. McGarvey made his first ‘synth’ recordings in 1996 at home with a Tascam four track, Boss DR550 drum machine, Roland  U-220 and a Yamaha DX7 keyboard. The intervening years saw him touring around the world playing americana, alt country and then bluegrass before forming the Southern Tenant Folk Union in 2006. Recent years have seen that influence brought to bear on the band’s albums. Ironside spends his time immersed in the sounds of science fiction and the science of sound. Having experimented in his youth rewiring amplifiers to create droning feedback loops, he eschews more traditional concepts of melody in favour of textures and timbre. This project was an opportunity to explore both.

Full video to work in progress version of Walker 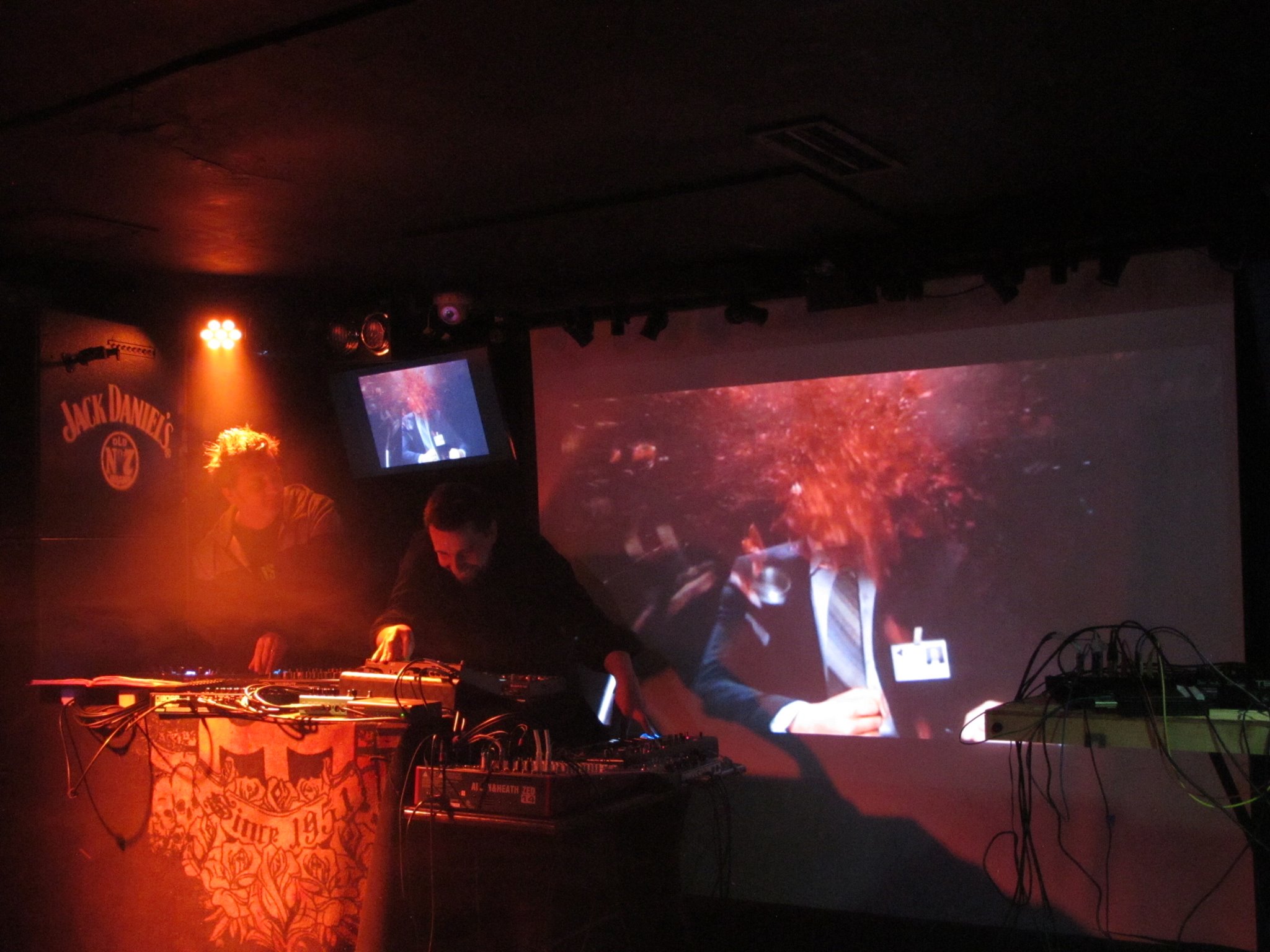 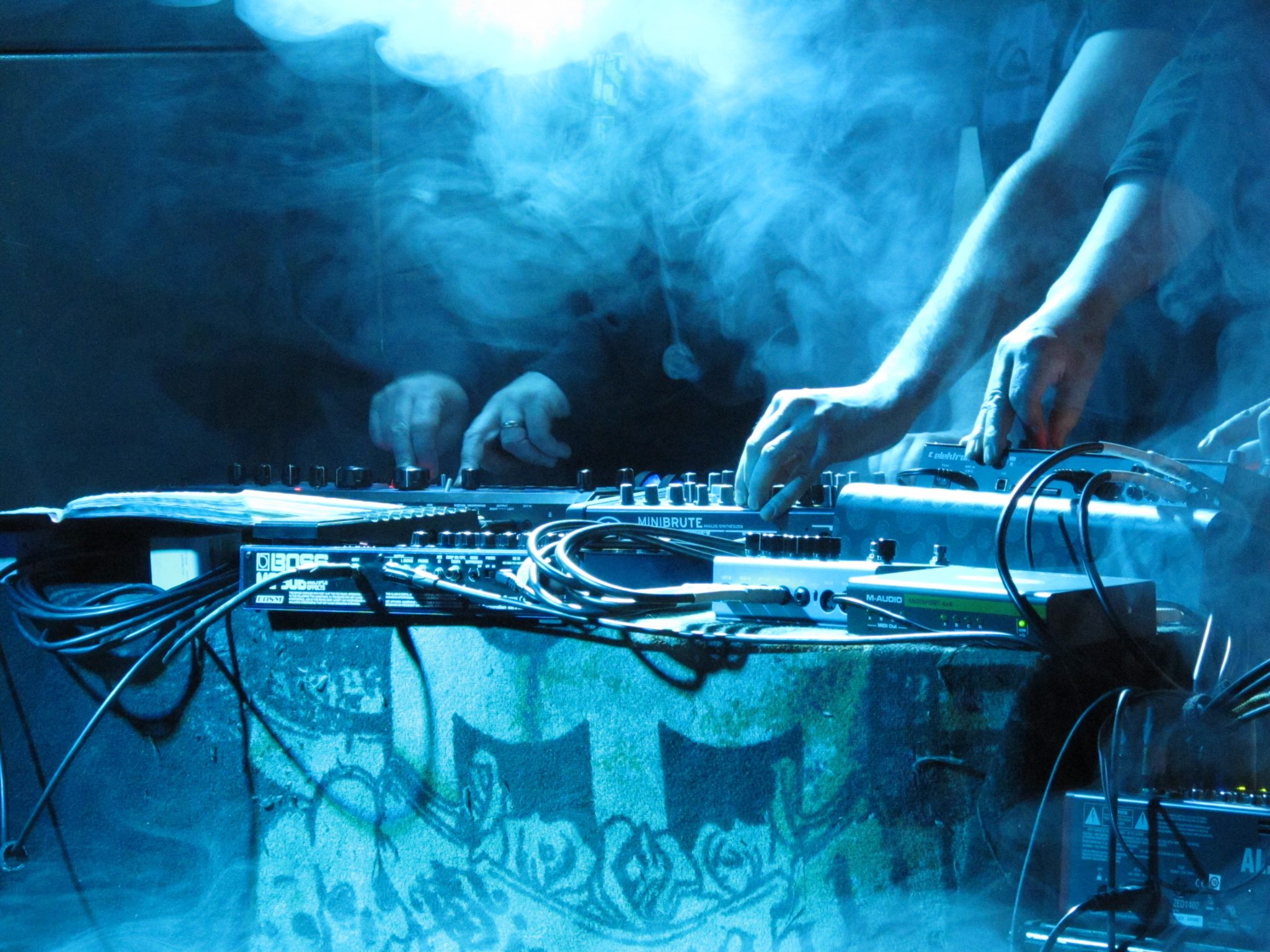